The Legend of the SIlkie

The Legend of the Silkie (or Selkie) has existed in Celtic/Norse culture for several centuries. The selkie inhabits the sea around Scotland; and while in the sea takes the form of a seal, but on land it can either be male or female. The silkie male is usually very handsome in its human form, and possesses great seductive powers over women; similar powers are weaved over men by female silkies.

Silkies typically seek out those who are unhappy with their life, If a woman wishes to make contact with a silkie male, she must shed seven tears into the sea. If a man steals a female silkie's skin she is in his power and is forced to become his wife. Female silkies are said to make excellent wives, but because their true home is the sea, they will often be seen gazing longingly at the ocean. If she finds her skin she will immediately return to her true home, and sometimes to her silkie husband, in the sea.

One of the most alluring of silkie stories is that related in the famous ballad from the Orkney Isles, “The Great Silkie of Sule Skerry”. It tells of a silkie who lives on a small rocky island far out to sea – Sule Skerry. A human girl has a baby with him; while nursing her baby son one night she laments that she does not know who his father is. A man comes in to tell her that he is the father, and that he is a silkie: a man only on the land, a seal in the water.

'I am a man upon the land

I am a silkie in the sea

And when I’m far from every strand

My dwellin ‘tis on Sule Skerry'

He takes his son, gives her a purse of gold, and predicts that she will marry a gunner, who will shoot both him and their son.

The Great Silkie of Sule Skerry

An earthly nourris sits and sings

Little ken I my bairnis faither

Far less the land that he staps in

Then arose at her bed-fit

An’ a grumly guest I’m sure wis he

Here am I, thy bairnis faither

Although that I be not comlie

I am a man upon the land

An I am a silkie in the sea

An when I’m far and far frae land

My dwelling is in Sule Skerrie

“It was na weel”, quo the maiden fair

“It was na weel indeed”, qho she

That the Great Silkie of Sule Skerrie

Suld had come and aught a bairn to me

Now he has taen a purse of goud

And he has pat it on her knee

Sayin’, “Gie to me my little young son

An tak thee up thy nourris-fee”

An it shall come to pass on a simmer’s day

When the sin shines het on evra stane

That I will tak my little young son

And teach him for tae swim the faem

“And thu shall marry a proud gunner

And a guid gunner I’m sure he’ll be

An the very first shot that ere he shoots

He’ll shoot baith my young son and me” 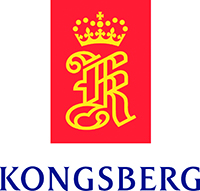 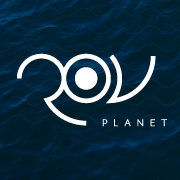 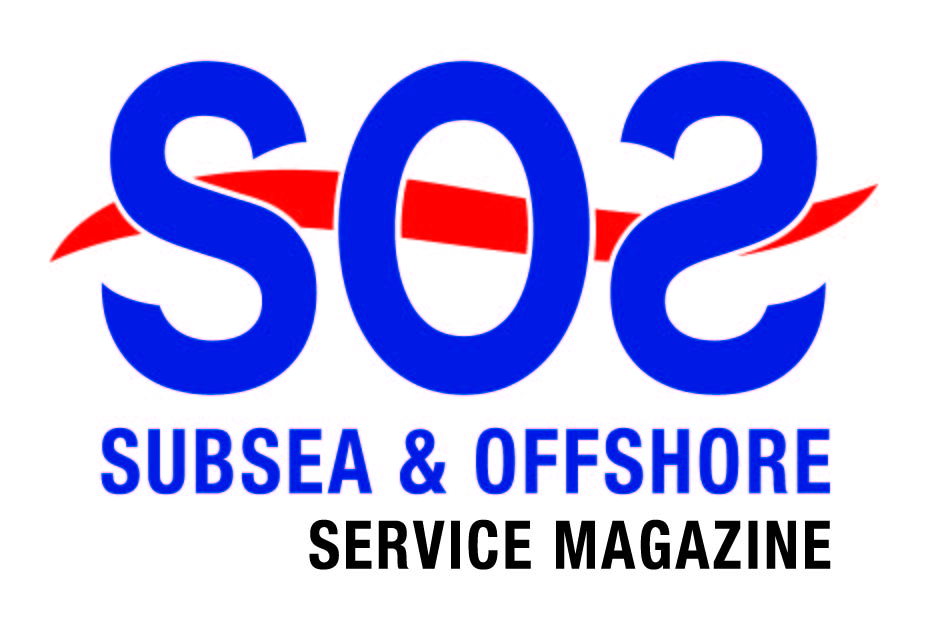 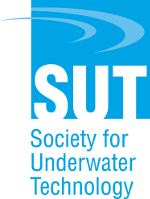 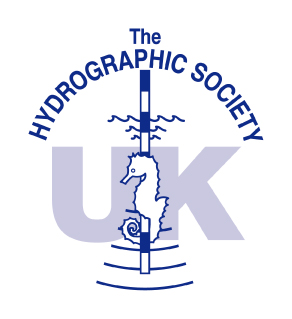